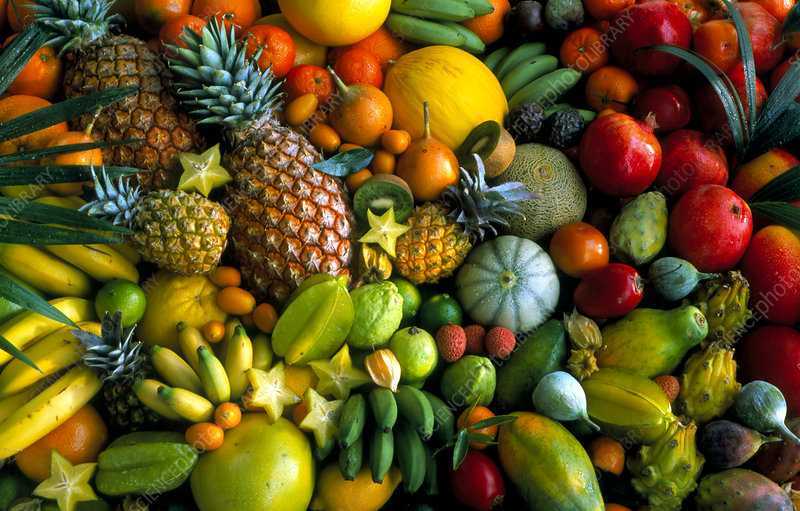 Where to Do Your Grocery Shopping When Visiting Cabo

If you’re recently arrived in Los Cabos or are thinking of taking up residence in one of the many beautiful homes in Cabo, this article will give you the low down on the grocery shopping scene in Los Cabos.

There are plenty of great Mexican grocery stores in Los Cabos where you’ll find locally grown produce, imported groceries, hard-to-find staples and even fresh seafood. You can go shopping for anything from walnuts, to pinquitos and cactus fruits.

Where Can You Buy Groceries In Los Cabos, Mexico?

There are three main types of stores in Mexico:

Grocery chains, although popular, are only available in the larger towns and cities. They offer produce at low prices, aimed for the middle class. Local corner stores are smaller, cheaper, more basic grocery stores. They can be found in almost all cities, like Los Cabos, but are more commonly found in rural areas. Open markets are great places to shop for good quality groceries that have fresh produce or prepared food. Some open markets have signs that point out smaller stalls with fresh fruits, vegetables, meats, baked goods, and more.

In Cabo San Lucas you can find some major grocery chains such as:

Which Items Should I Order From A Mexican Grocery Store?

Grocery shopping in Los Cabos can be a lot of fun – and no matter what your reason for staying in Los Cabos, it’s worth visiting a smaller grocery store, even for basics like fresh or dried chiles, so you can get a taste of the local flavour. Traditionally, the produce in small Mexican grocery stores tends to have a higher turnover rate. This means they taste fresher than at many mainstream supermarkets.

Below is a list of items to consider buying when grocery shopping in Los Cabos:

These small items are all sure to pack a punch and will give you at least a small idea of the fresh and vibrant tastes of mexico.

Are Groceries Cheaper In Mexico?

If you have recently moved to Los Cabos or are enjoying a long family vacation, you may want to do some of your own groceries and cooking. While making your own meals is usually less expensive than eating out, what about the actual price of goods? Is the cost of groceries cheaper in Mexico?

You can expect your grocery shopping bill to be anywhere from 35%-50% less in Mexico. The reason for the lower costs is that Mexico controls the price on some key staples such as beans, eggs, tortillas and milk. Another factor is cheaper labor and distribution costs. Mexico tends to have an overall more affordable cost of living – which is just another good reason to visit or retire in one of it’s gorgeous beachfront properties.

View Our Other Blog Posts

The Cabo San Lucas AirportWhen planning a trip to Cabo, you should be prepared for luxury, fun, and...
Continue reading

The Benefits Of Owning Real Estate In Cabo

What Are The Major Benefits Of Owning Real Estate In Cabo?“Why would you want to buy a condo, or...
Continue reading
PrevPreviousDay Of The Dead 2021 In Cabo San Lucas
NextIs It Expensive To Live In Cabo San Lucas?Next

All prices are in US Dollars

Please enter your username or email address. You will receive a link to create a new password via email.